We’re embracing the digital movement, and ShareFile is a good conduit for that.

Since Messer Construction Co. implemented ShareFile in 2012, its revenues and service area have bloomed. It ranks 68th on ENR’s top contractors for 2014 and looks to improve in 2015. “We just eclipsed $1 billion last year,” says Brant Fischer, project solutions manager for Messer.

Another advantage is instant collaboration. According to Fischer, 80 percent of Messer’s projects involve BIM, mostly for the mechanical coordination process. Each subcontractor redesigns buildings at the fabrication level, and conflicts among clashing elements must be resolved. ShareFile lets all participants easily communicate and understand what is being changed simultaneously.

ShareFile Sync enhances jobsite communication. “We have field kiosks, which contain a computer and flatscreen TV mounted in a safe enclosure, and with Sync, we can make changes in our office, get them on ShareFile and they’re downloaded on the kiosk in the field,” says Fischer. “This keeps everyone up-to-date with the latest information and statuses of projects, no matter their location.”

ShareFile Sync lets employees download large files overnight to go live for presentations the following morning at any location — an efficient process for the booming company.

Messer also likes how easy it is to train new employees on how to use ShareFile. “It’s intuitive — you can use it in two minutes,” Fischer says. As Messer uses ShareFile in preconstruction, sales training and most other divisions, the convenience of learning it quickly further contributes to the company’s success.

We’re embracing the digital movement, and ShareFile is a good conduit for that. 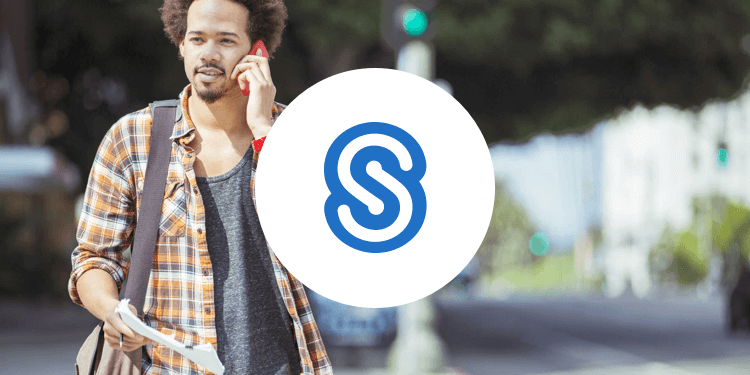 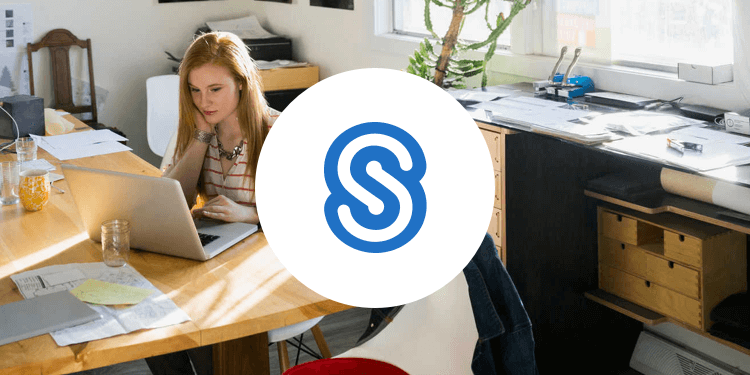