From Baby Boomer to Millennial

Fostering Collaboration in an Intergenerational Workplace

If you’re one of the 120 million full-time workers in America, you may have noticed that the professional landscape looks very different than it did a decade ago. As technology and globalization continue to converge, organizations are hustling to find creative ways to stand out and generate tangible impact. But it isn’t only the game that’s evolving—the players are, too.

Within the next three years, Millennials—those born between 1981-1996—will make up the majority of the workforce. By 2025, that number will rise to 75 percent. What’s more, in the last five years, 87 percent of Millennial workers took on management roles—that’s up 75 percent from the five years prior. Meanwhile members of Generation Z—who today are roughly twenty-years-old and under—are slowly beginning to make their mark.

From hiring and training to growth and development, this new breed of employee is thinking about career in uncharted ways. While much has been written about this cultural shift, perhaps the most important takeaway is the reconceptualization of work in a more fluid, project-based environment. For many, the chasm between personal and professional is beginning to narrow, and the result is a worker who views her job as more than just a paycheck but as a fundamental extension of identity.

A recent study by Capstrat—a leading strategic communications firm—found that 72 percent of Millennial employees are willing to sacrifice a higher salary for a more personally and professionally fulfilling career.

Additionally, a report from Deloitte Global found that 60 percent of Millennials chose to work for their current employer partly because it offers a "sense of purpose.” Not surprisingly, this unique approach to professional success has created a plethora of complications for organizations that are used to abiding by more traditional metrics, set forth by Baby Boomers and Generation X. It’s also creating friction for managers who are being asked to recalibrate in real-time, often resulting in a fractured culture and higher employee turnover.

This, of course, poses a significant challenge for companies of all sizes and can greatly affect the bottom line. Recent estimates suggest that the costs associated with replacing a mid-level employee equate to nearly 150% of the worker’s annual salary.

It used to be that adulthood was the end of all foolish things, like living your dream. But Millennials don’t want financial obligations to stop their pursuit of happiness.

The 4 top strategies for fostering change

How much influence do the following factors have when you are making decisions at work? 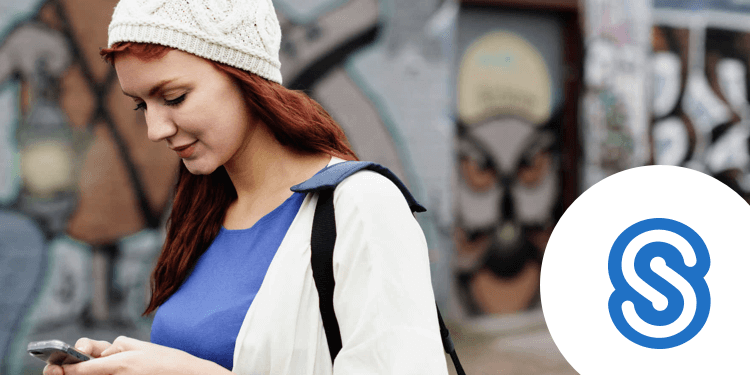 The Millennials at Work

What to Expect from the Changing Workforce